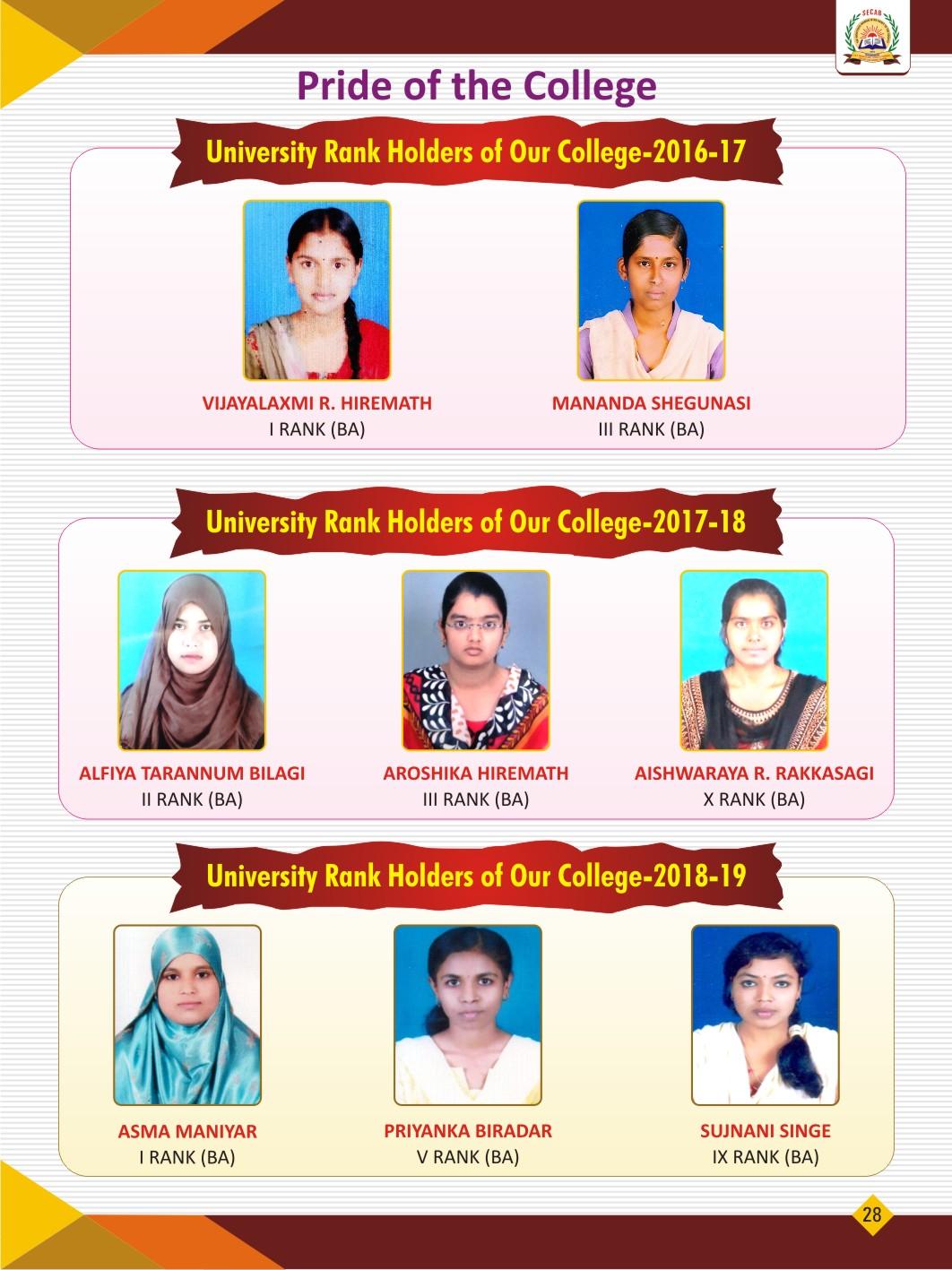 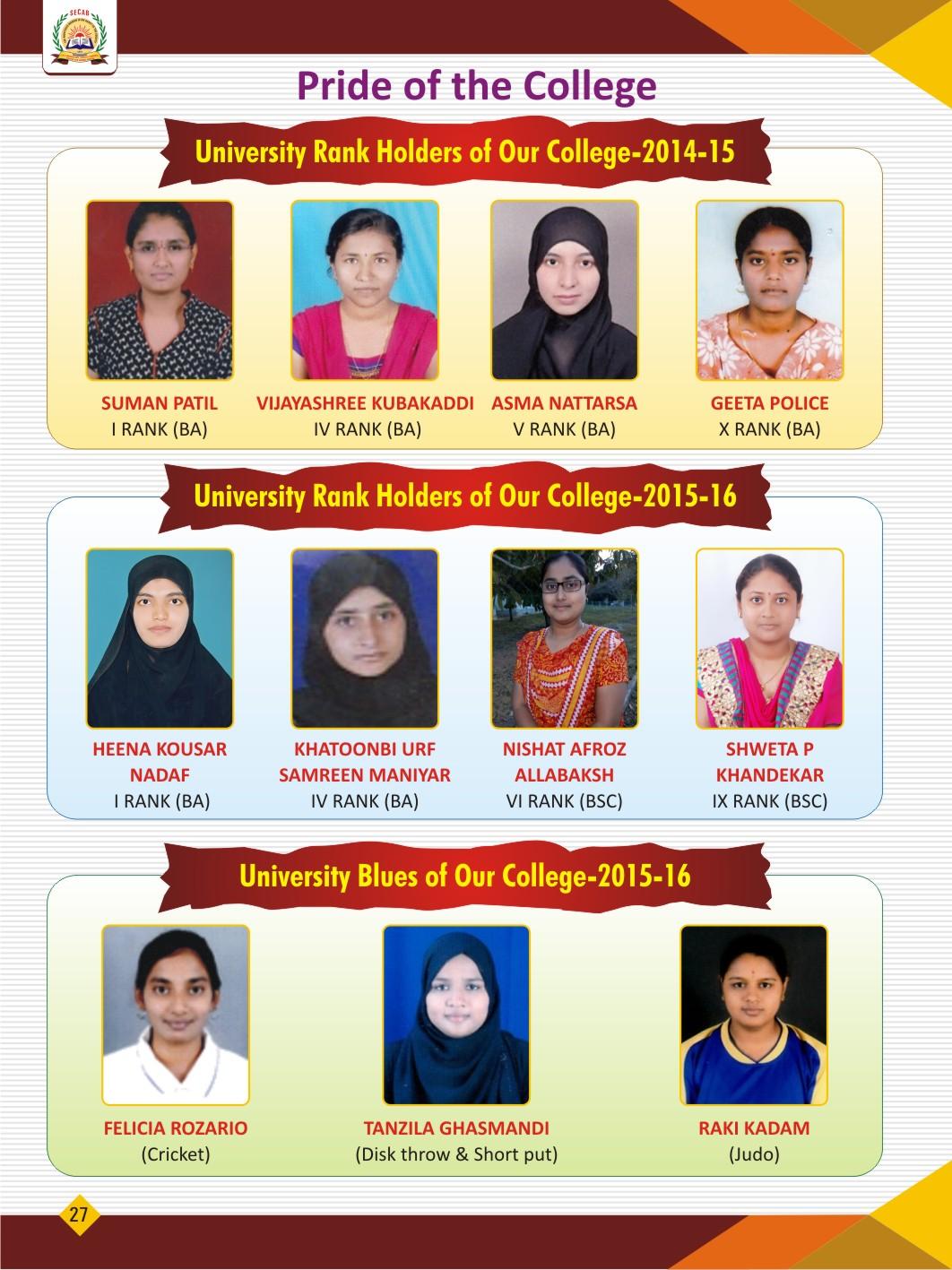 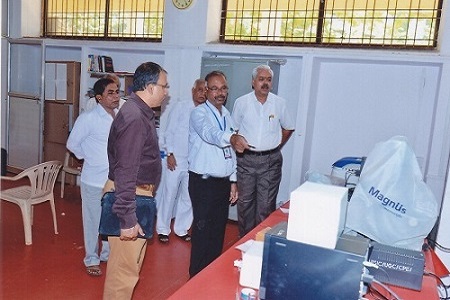 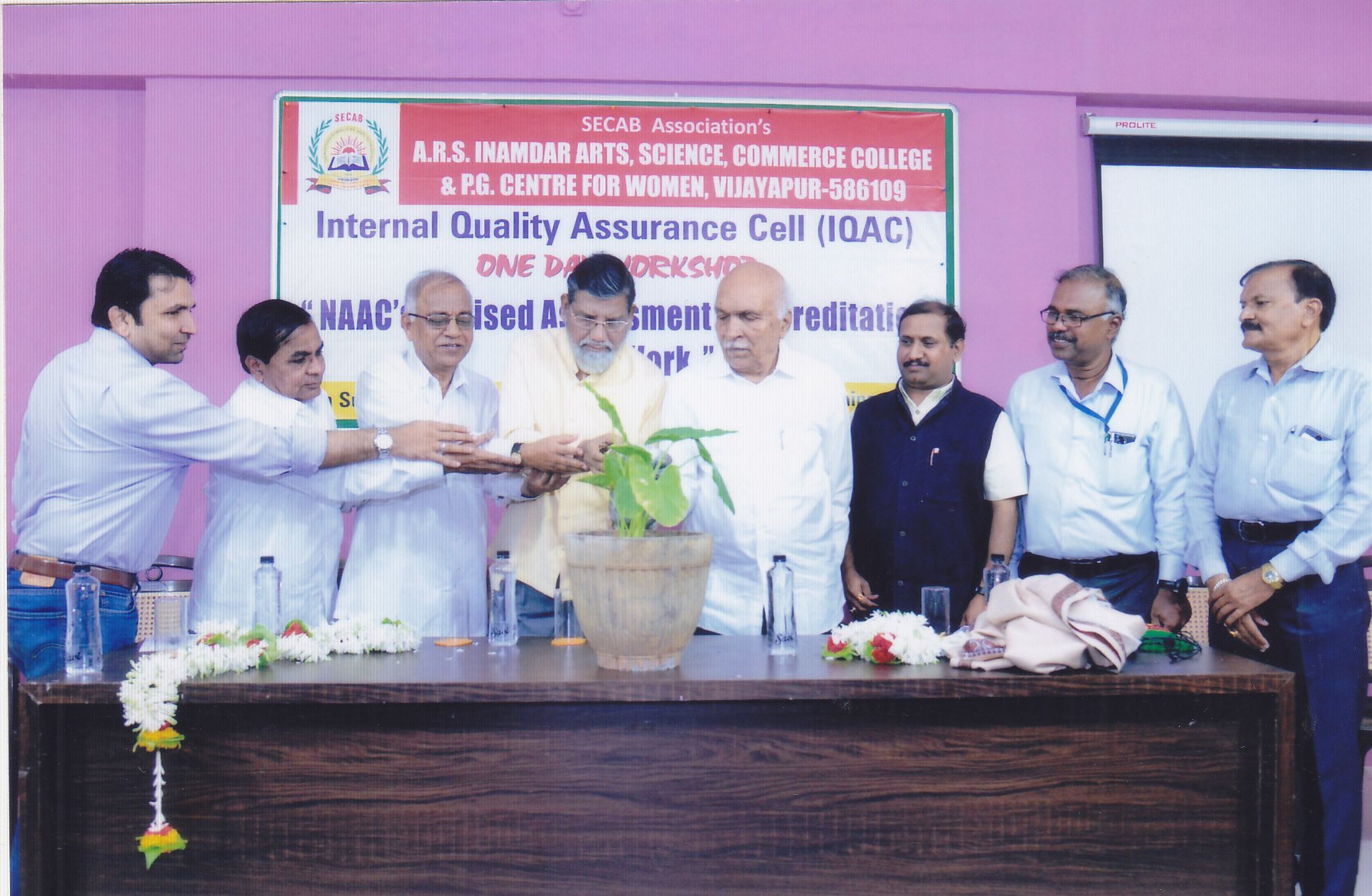 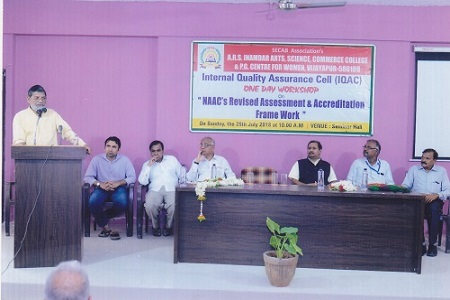 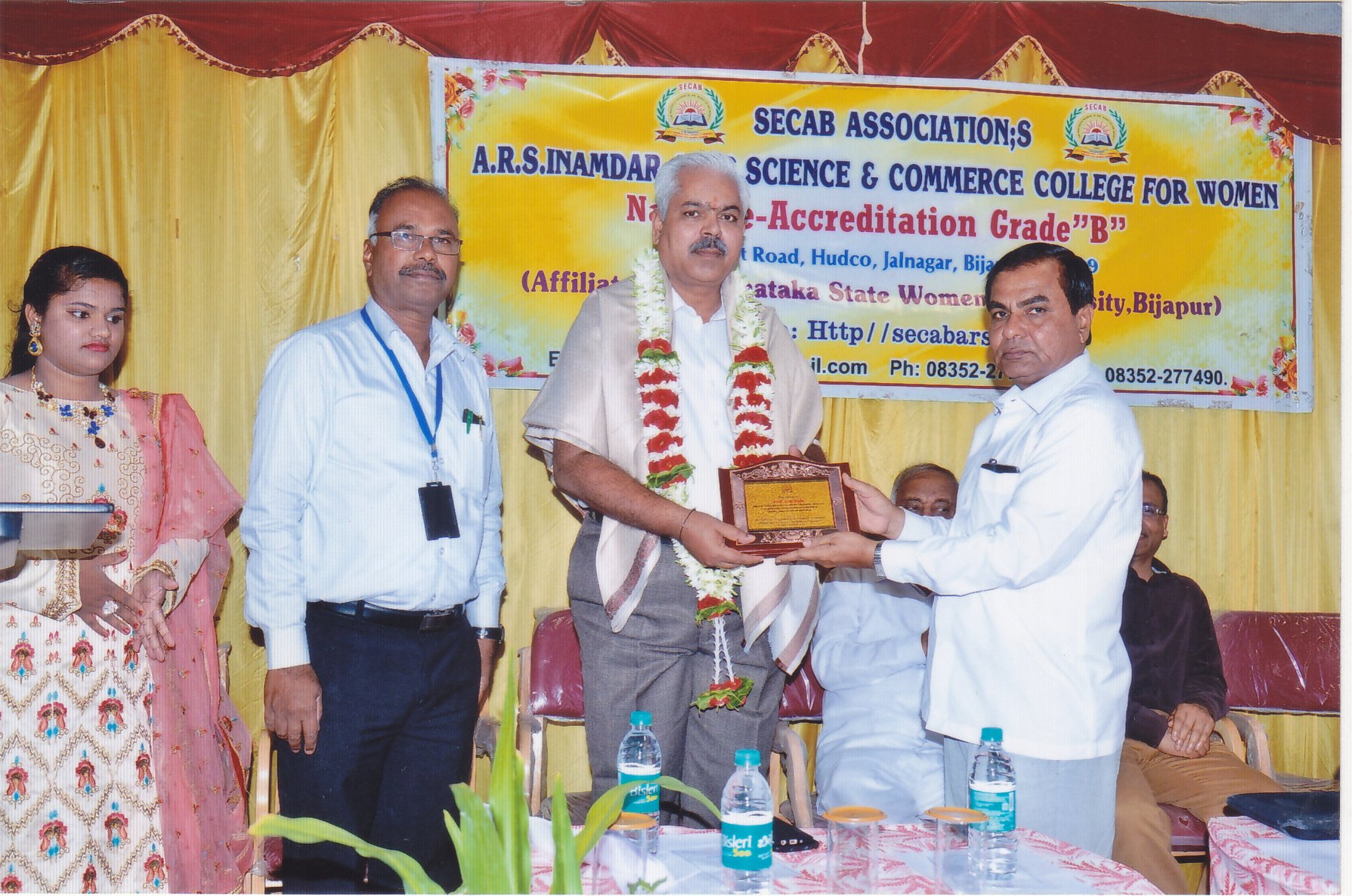 Mr. S.A.Punekar is the founder and the President of SECAB Association under which ARS Inamdar College is running. Mr. Punekar is a great philanthropist and academician of Bijapur. He established SECAB Association in 1969 under which the college was set up in 1974. Today more than 25 educational institutions right from Kindergarten to Engineering, Medical, and Management are running under this association. Even the Degree College for women was started as a part of his total vision for women education. All the institutions run by him are known for their quality education and humanistic approach. 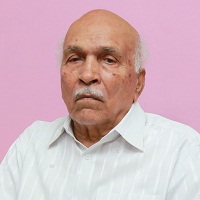 Dr. Mohammed Afzal has been serving as the Principal of the college since march 2018. He began his career as Lecturer in Physics in 1988. He assumed the responsibility as Vice-Principal of the college In 2006. He completed his Ph.D. in Physics on the topic Nanocrystalline mixed metal oxides for gas sensor application. He has published eight research articles. He has the credit of establishing a highly advanced science research centre in the college which has become a boon for many research scholars. He has undertaken major and minor research projects. He has been holding several positions on various committees at Karnataka State Akkamahadevi Women’s University, Vijayapur. Besides being a good academician, he is genuinely concerned about the welfare of the students and the institution. Thus he has proved himself to be an able and efficient administrator under whose leadership the college is marching towards progress. 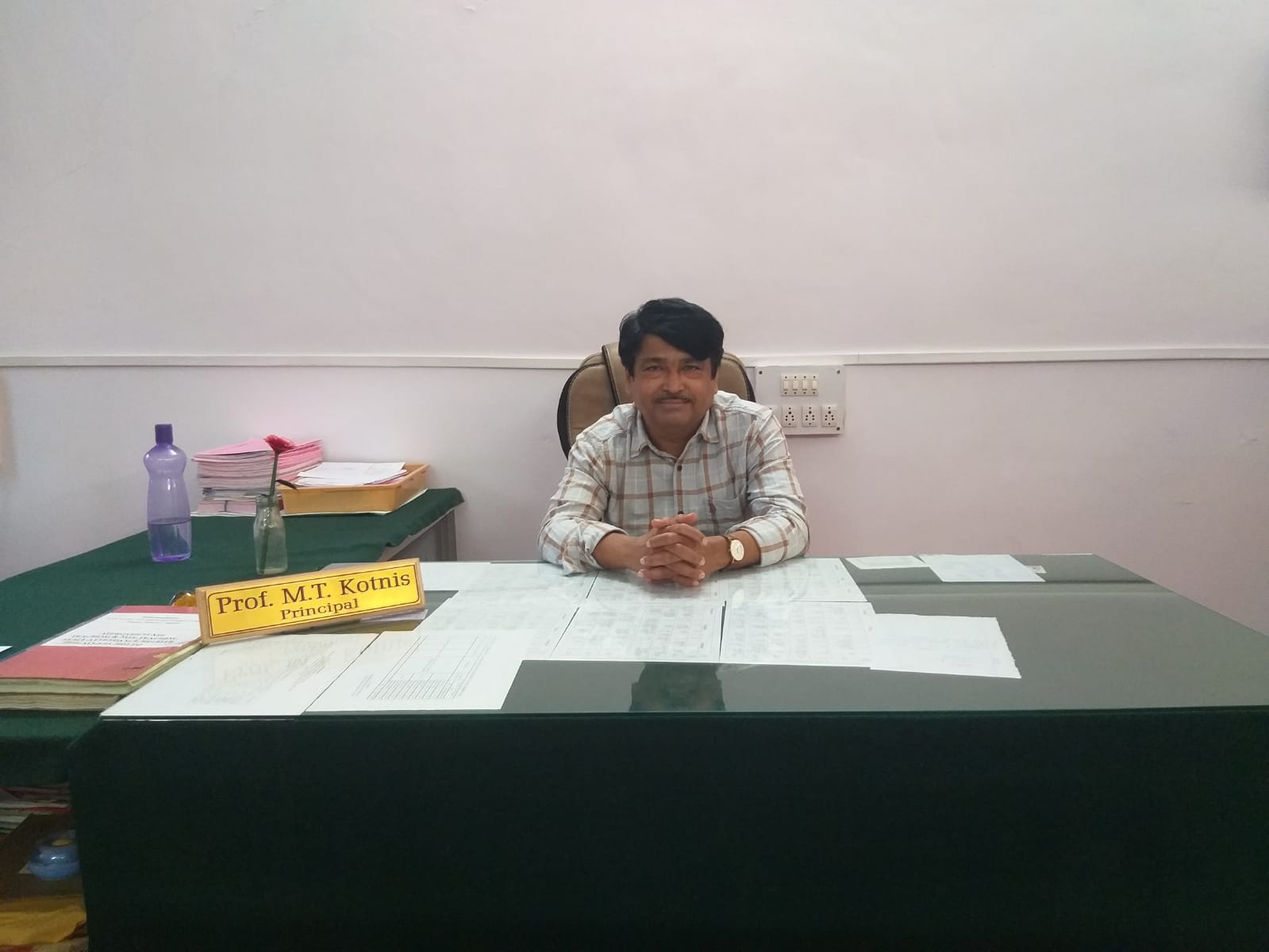 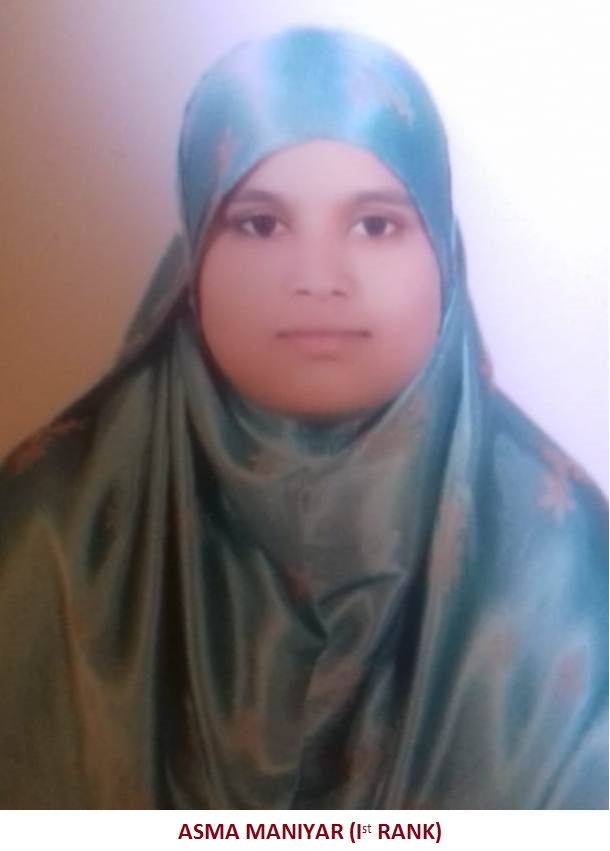 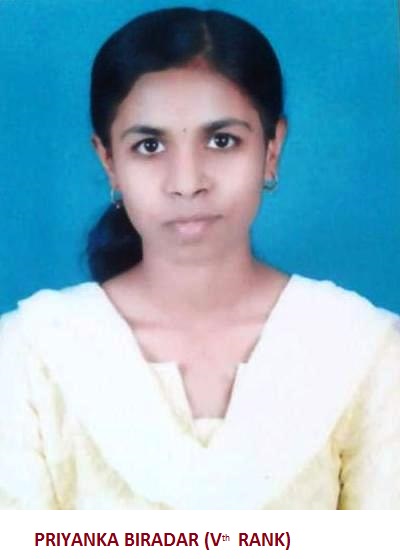 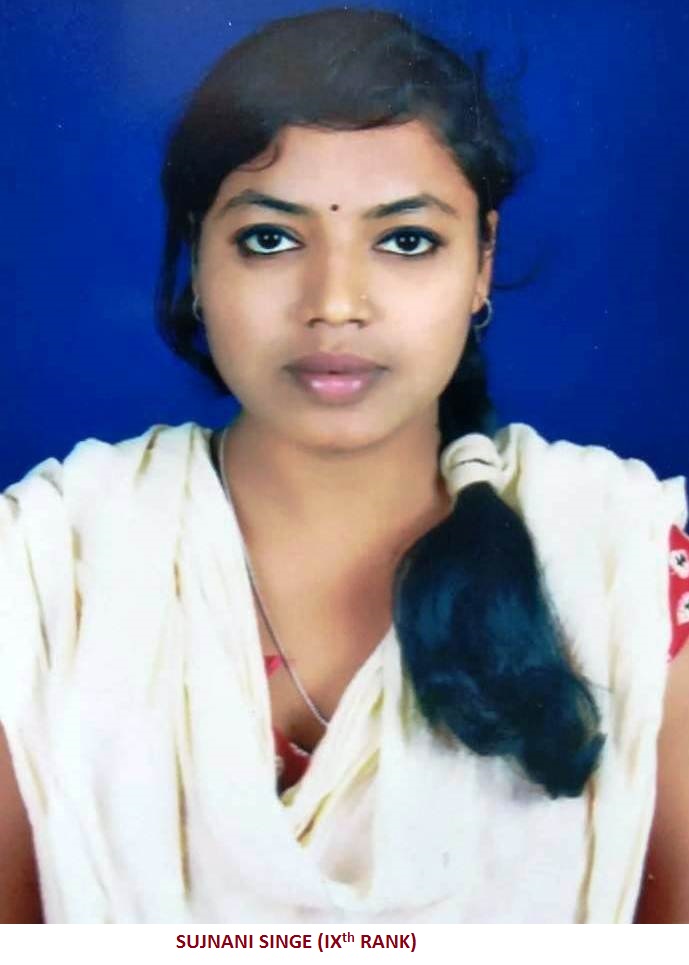 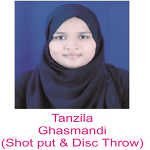 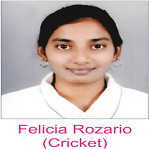 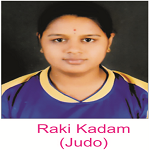